Gattefossé first broke into lipid chemistry in 1937, and since then, its considerable accomplishments in the pharmacy and cosmetics sectors have not failed to impress. Pharmaceutical innovations punctuate the entire history of Gattefossé. For instance, Émile Mahler invented emulsified excipients at the end of the 1930s. In 1954, Suppocire® was created using hydrogenated and interesterified palm oil, and in 2006, the company introduced thickening agents made with plant waxes.

Gattefossé’s new continuous phase aqueous emulsions proved to be excellent substitutes for lanovaselines* and were passed on to Professor Jean Gaté who ran the dermatology and syphilis department at the Antiquaille hospital in Lyon. In a 1938 report, the professor stated unequivocally that: “The new cream and lotion excipients, and other dermatological products tested by Henri-Marcel Gattefossé, have meant that some excipients used previously can now be abandoned, especially non-polar petroleum products that have no affinity to proteins”.

Gattefossé’s invention led to an increase in the range of formulations thus far used in dermatology.

The range was enriched with glycolic solvents and fatty alcohol esters, which offered clear benefits over “traditional” excipients.

*In addition, emulsions would see significant growth throughout the Second World War. The war interrupted the import of oleaginous raw materials from Africa, accelerating research into substitutes. Hydrogenated oils and other anhydrous fatty preparations would therefore soon be substituted for products containing 60 to 85% water, known as emulsions.

In 1953, the SIO asked Gattefossé to test its new hydrogenated palm oils, which were a good substitute for cocoa butter in the manufacture of lipsticks. Gattefossé agreed to study them for use in makeup products, however the company also decided to consider their use in the development of suppositories.

Cocoa butter was a natural substance with non-replicable properties. Yet Gattefossé identified a way of overcoming the natural variations in the physico-chemical properties of suppositories made using cocoa butter, by instead interesterifying plant oils (hydrogenated palm oils). Gattefossé managed to achieve consistency in properties, meaning the company could improve the manufacturing process and the quality of end products.

The prototype developed was tested at a hospital in Paris to confirm the correct levels of physiological tolerance. Initial testing proved positive. However, the French Ministry for Health demanded a second opinion from the central pharmacy department, which passed the issue on to a Professor of Gastroenterology at the Tenon hospital in Paris.

The result of the 108 case studies could be summed up in two words: perfect tolerance.

Suppocire® was born, boasting qualities that were far superior to other existing excipients, and making it highly successful both commercially and within the industry itself. In just a few years, Gattefossé became the largest supplier of suppository base material in France. 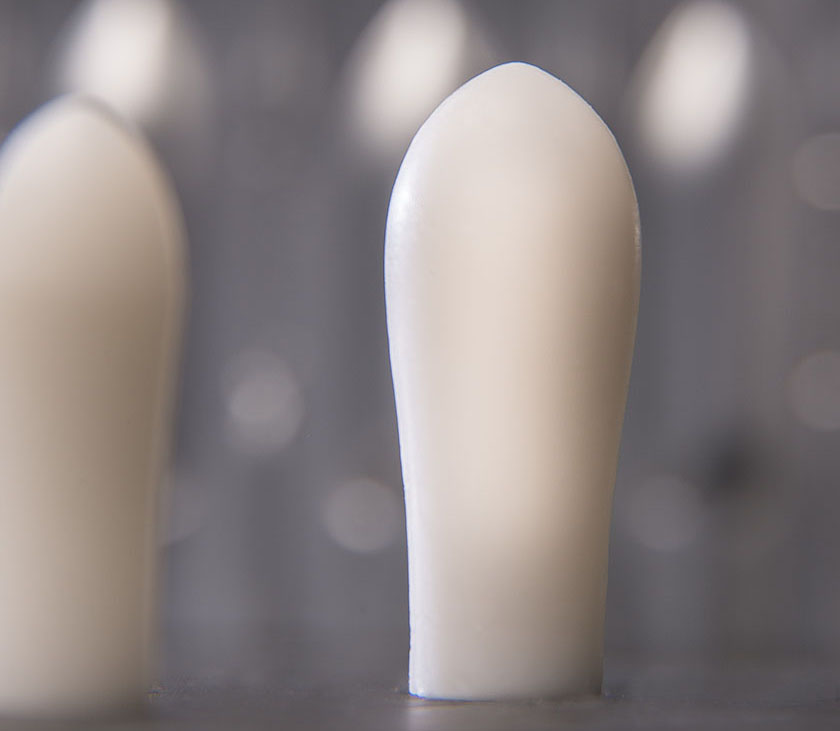 Emulium® Kappa is a “multifunctional PEG-free emulsifier that makes it possible to create stable emulsions” and satisfies client demand for natural products. It is created using a patented combination of three interesterified and hydrophilized plant waxes.

Emullium® Kappa, followed by Acticire®, Emulium® Mellifera and Definicire®, were all produced using the same technology and would go on to win a number of awards at international industry events.

They would also become leading texture agents for manufacturers of cosmetic products. 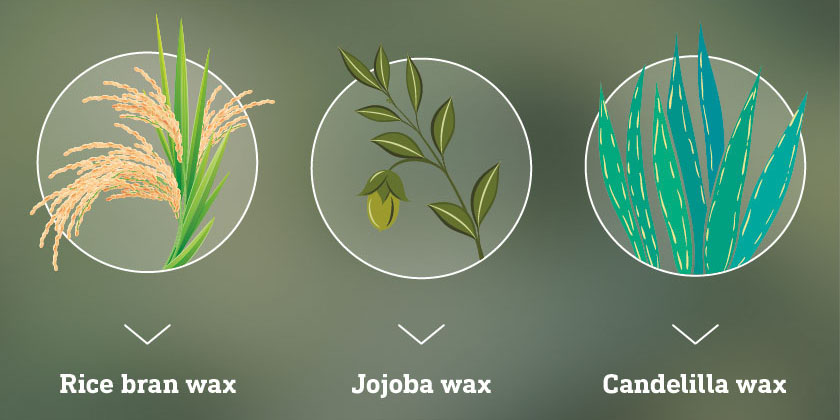 Use the mouse wheel or the trackpad to navigate (as shown in this video). This website works better on a modern browser.